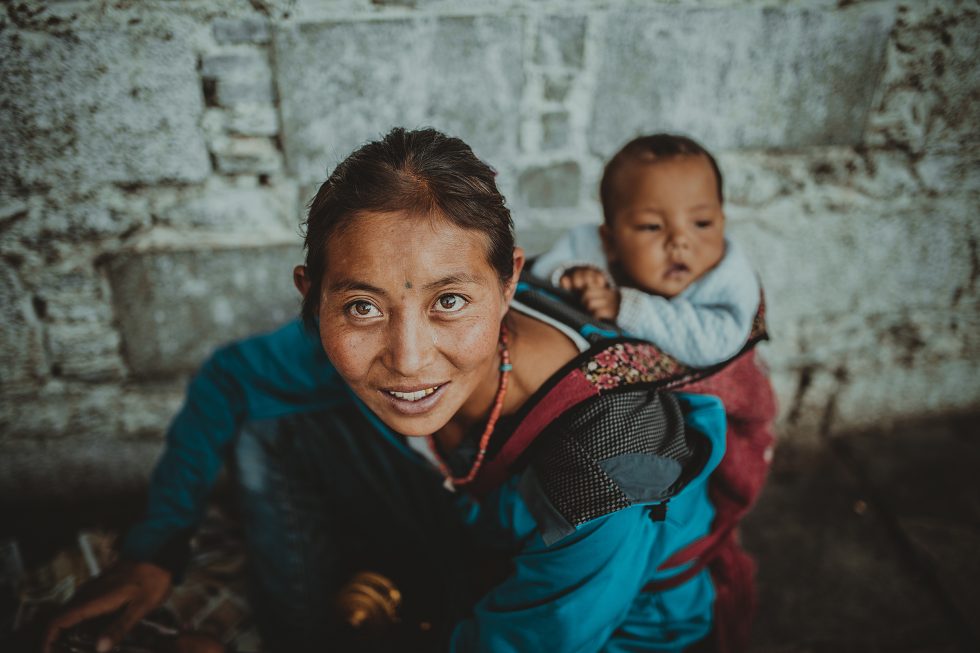 As you prepare to celebrate Mother’s Day this year, get inspired by the beautiful and unique Mother’s Day traditions of countries around the world – you might just discover a tradition that you’d like to adopt in your own family.