10 Christmas Wreaths to Inspire You

Christmas wreaths have a long history. Originating from the Romans, wreaths first adorned door places as a sign of status and victory in ancient times. Considered a symbol of pride, the women wore wreaths on their heads, particularly at weddings and other special events. Additionally, laurel wreaths were the awards handed out by the Greeks during the Ancient Olympic Games.

Over time, wreaths were made for Christmas. The circle represents Christ’s eternal love, new life and strength. Traditionally made by bending and twisting evergreen branches into a circle, the wreath is then decorated. The heartiness of the evergreen during winter contributes to an added meaning of the wreath; immortality.

With the ability to customize wreaths to match Christmas themes, the wreath makes a popular choice as a decoration during the festive season nowadays. Collated from Pinterest, here are some of Brown Floral’s favourite Christmas wreaths to inspire you this holiday season. END_OF_DOCUMENT_TOKEN_TO_BE_REPLACED

Bringing Family Together This Thanksgiving with Flowers

Thanksgiving was first celebrated in November 1621 between Plymouth colonists and the Wampanoag Indians where together they shared the first successful corn harvest by the pilgrims, among other traditional foods from the Wampanoag people.  It continued to be celebrated by individual colonies and states before being declared a national celebration by President Lincoln in 1863 during the civil war.Thanksgiving is a time for loved ones to come together, celebrate and show gratitude. With dining tables around America laden with delicious food and all the trimmings, Thanksgiving is the last opportunity to decorate your home before the Christmas festivities commence. Why not do this with flowers?

If you are not able to attend a friend or family member’s Thanksgiving celebration, you might like to show them your love by sending them a specially designed floral arrangement or bouquet.

Brown Floral are the flower specialists in Salt Lake City and have been for over a century. With our expertise and the ability to deliver nationwide, the Thanksgiving floral range at Brown Floral is guaranteed to have something to suit every celebration.

END_OF_DOCUMENT_TOKEN_TO_BE_REPLACED

There are some occasions in life when the flowers you receive are extra special. Whether it is your wedding day, an anniversary or even a flower given to you by a child, a great alternative to drying them is to try flower pressing. END_OF_DOCUMENT_TOKEN_TO_BE_REPLACED 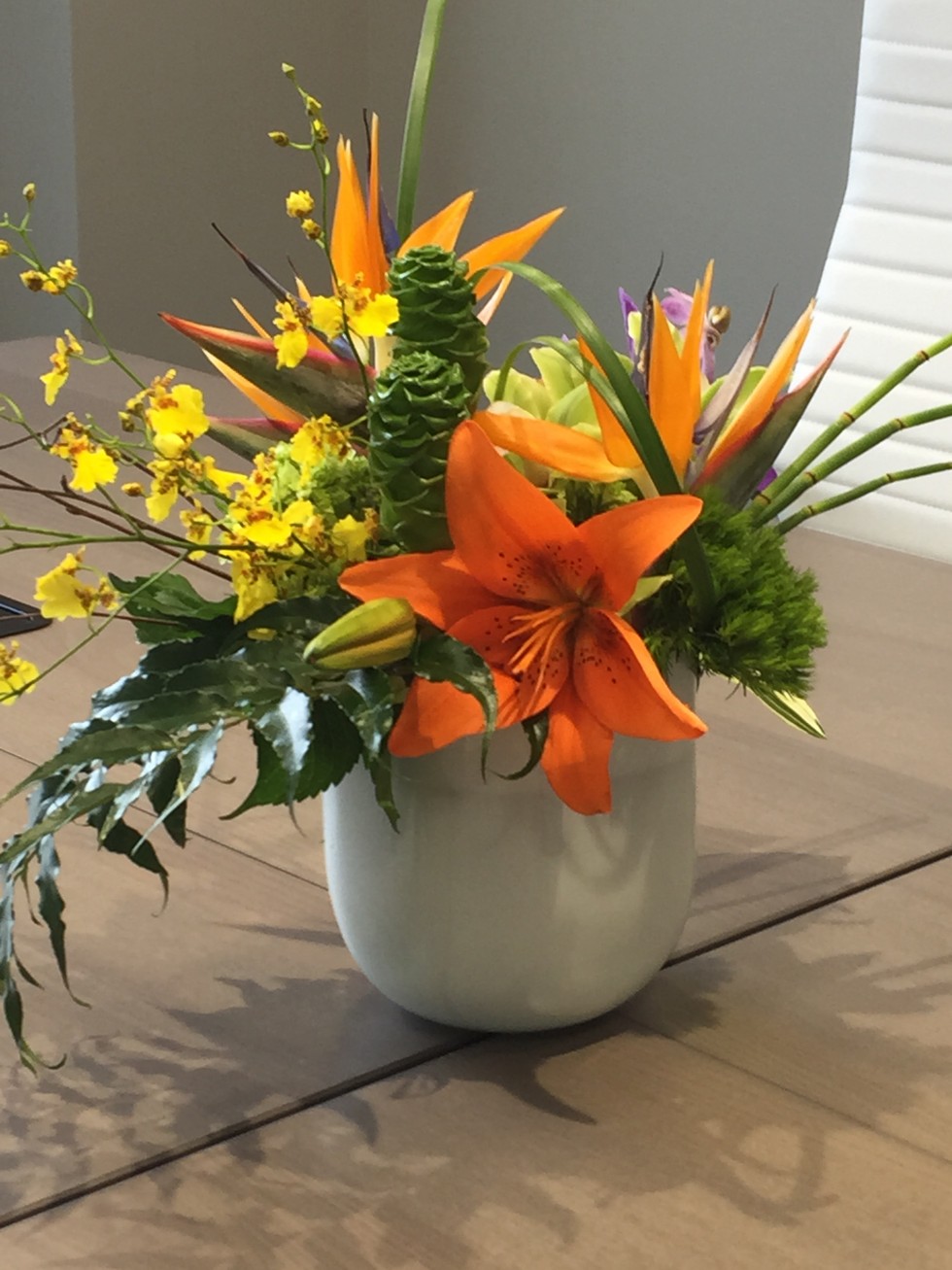 It’s common knowledge that many women like to receive flowers. In fact, most women love to receive flowers! Whether it is for their birthday, an anniversary, Valentine’s Day or even as a token of appreciation, flowers could be considered the key to a woman’s heart. But what about giving men flowers? END_OF_DOCUMENT_TOKEN_TO_BE_REPLACED 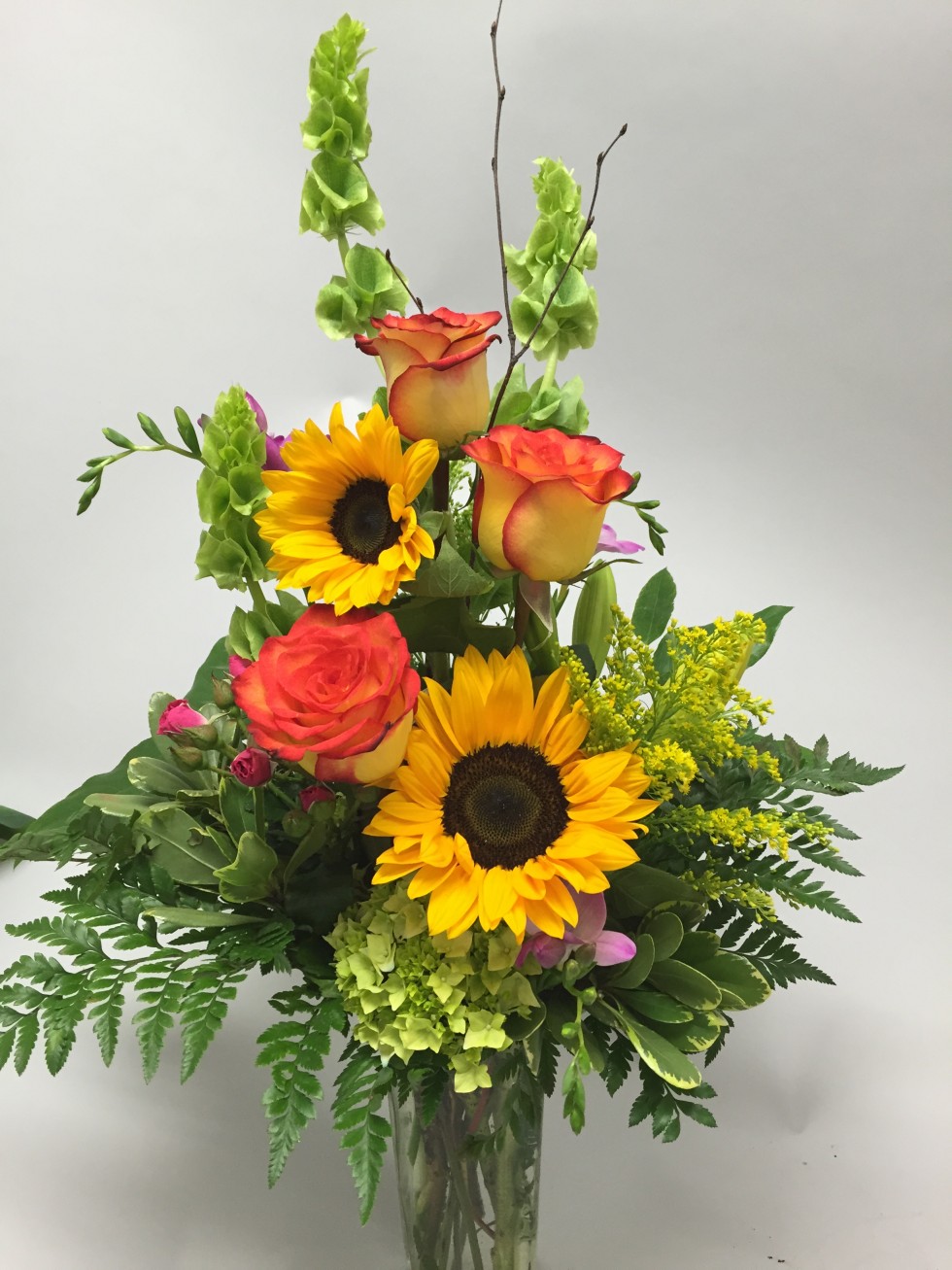 There is nothing better than receiving a beautiful bouquet of fresh flowers. Fresh flowers create a homely and warm feeling, and often take pride of place as a table centrepiece. With or without friends and family stopping by to visit, we all want our fresh flowers to last longer. Here are some simple tips to make the most of your freshly cut flowers by getting them to last as long as you can.
END_OF_DOCUMENT_TOKEN_TO_BE_REPLACED

The Messages You Send Through Roses 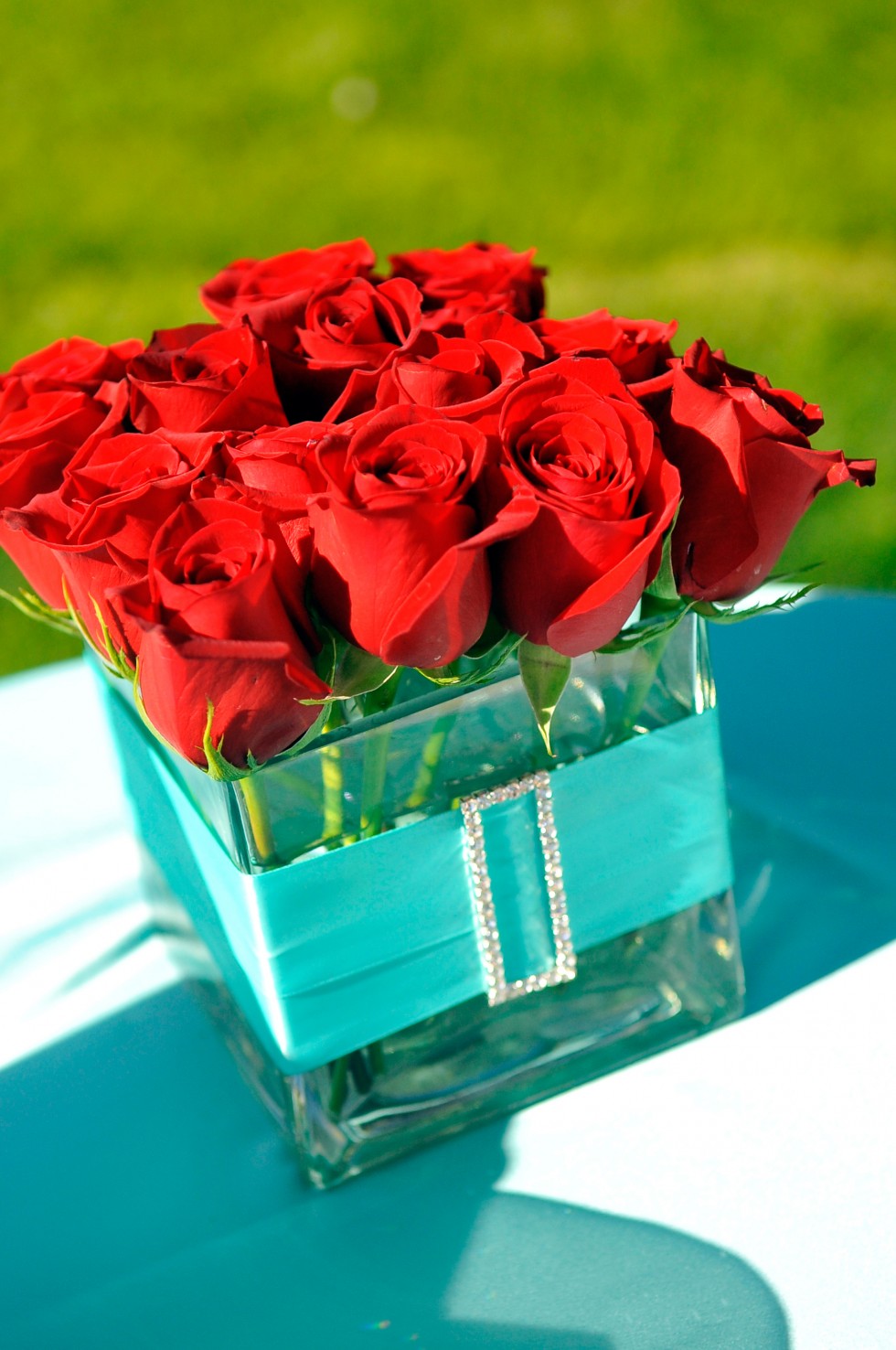 The custom of giving flowers has long been a way to express human emotion but none more so than when giving a bouquet of long stemmed roses. Rose colors have certain meanings, as does the quantity of roses given. Giving roses is a wonderful way to personalize a gift however it is important to understand what the different rose colors mean to prevent any confusion.

Here at Brown Floral we can help you to select the right rose color and the correct quantity to ensure your message is conveyed perfectly.

END_OF_DOCUMENT_TOKEN_TO_BE_REPLACED

Questions to Ask When Selecting Your Wedding Florist 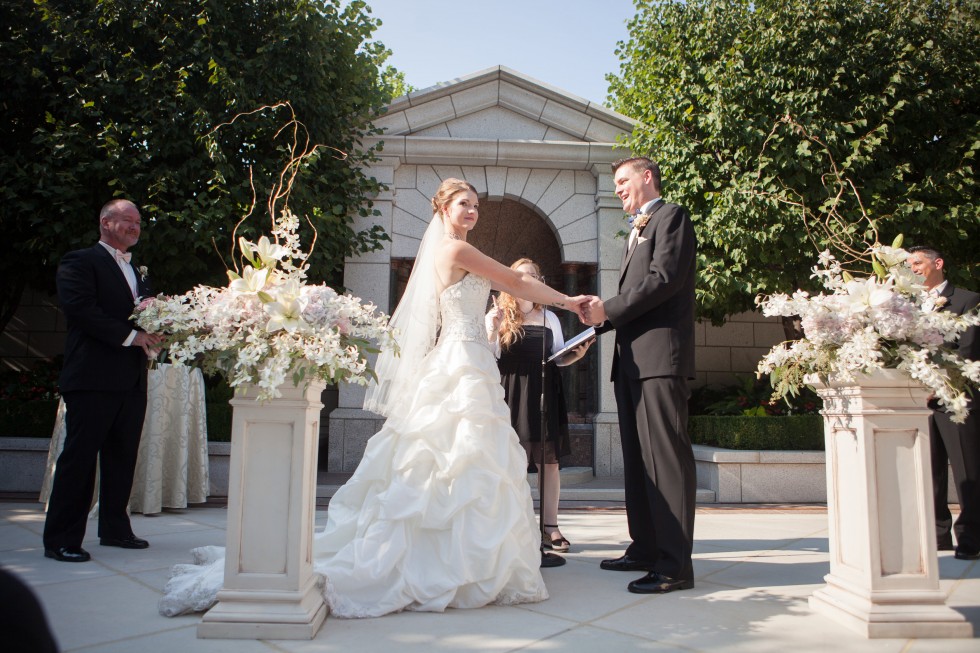 You’ve picked your colors, pinned pictures to a Pinterest board (or 2), and clipped out countless magazine images.  You finally have a clear vision for what your ideal flower spread will be.  So what’s next?  How do you take your vision and make it into a reality?

You want to find the perfect florist, but where do you begin?  How do you find someone who will respect your wishes, while applying his or her professional expertise?  Someone who can compose something classy and beautiful without busting your budget?

It’s a tricky endeavor, so here are some tips to help you get started! END_OF_DOCUMENT_TOKEN_TO_BE_REPLACED