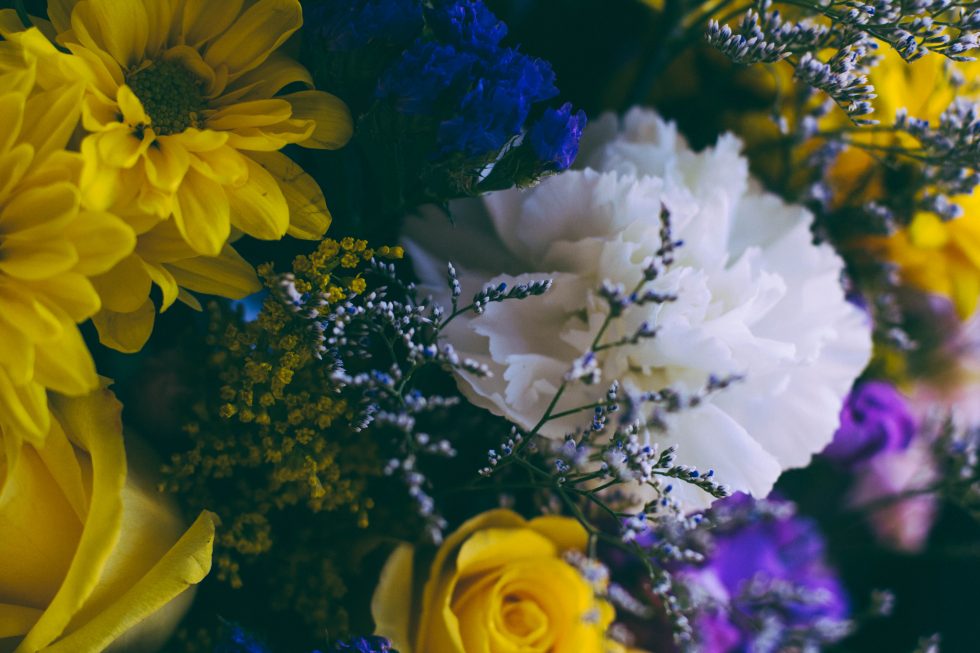 Countries around the world have been celebrating motherhood in their own way for centuries, but Mother’s Day has only been an official holiday in the U.S. since 1914. In fact, the woman who fought to make Mother’s Day a holiday did so as a tribute to her own mother, who always had a garden filled with one plant – white carnations.

Julia Ward Howe, author of the popular hymn “Battle Hymn of the Republic,” was actually the first person to propose establishing an official day to celebrate mothers. Originally, Howe intended Mother’s Day to be a day of protest against the unnecessary deaths of young men in the American Civil War, and she proposed celebrating Mother’s Day on July 4, as it was original “day of peace” in America.

By 1873, 18 U.S. cities celebrated Mother’s Day, but it mostly lost momentum until the early 1900s when Anna Jarvis began advocating for mother’s day as way to remember her own mother.

Jarvis had grown up helping her mother in her garden, which was always filled with her mother’s favorite flower, the white carnation. After her mother’s death, Jarvis swore on her grave that she would fight to establish Mother’s Day as an official holiday, and so she began writing to congressmen asking them to set aside a day to celebrate motherhood.

West Virginia was the first state to establish the second Sunday in May as Mother’s Day, and in 1914, President Woodrow Wilson officially made Mother’s Day a U.S. holiday.

In an interview in 1927, Jarvis was asked why she chose the white carnation as the official symbol of Mother’s Day. Besides reminding her of her own mother, she explained, the way the carnation lives and dies is also a symbol of a mother’s love:

“The carnation does not drop its petals, but hugs them to its heart as it dies, and so, too, mothers hug their children to their hearts, their motherly love never dying.”

Since that time, carnations have become a symbol of Mother’s Day around the world, and though the flowers are often different colors, the sentiment hearkens back to the woman who inspired it all – Anna Jarvis’ mother.

Whether your mother’s favorite flower is the carnation or the rose, you can order everything for your perfect Mother’s Day at Brown Floral. Visit brownfloral.net to shop our Mother’s Day specials or call us at (801) 278-4800 to order a custom bouquet today.