Why the World Celebrates Easter With Lilies 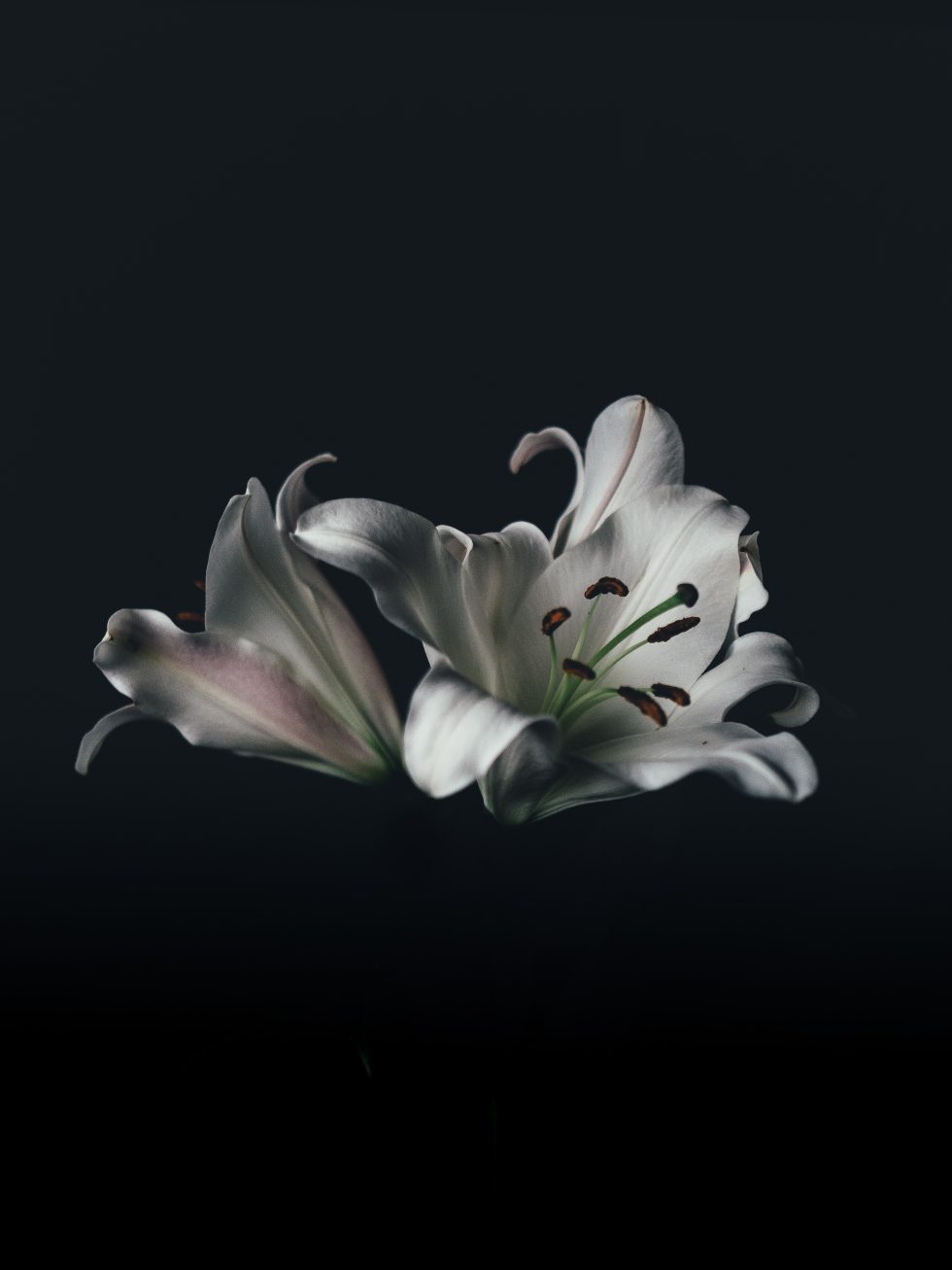 Easter has many symbols – colored eggs, bunnies, baby chicks, and chocolate candy – but none have as rich a history as that of the Easter Lily. Some of the more silly traditions have easily guessed origins – springtime brings new life, which brings baby animals and eggs, and who doesn’t love chocolate? But have you ever wondered why the lily has been one of the most beautiful symbols of Easter for generations?

One of the most famous references to lilies is found in the New Testament when Jesus Christ asked his disciples to “consider the lilies of the field how they grow: they toil not, neither do they spin; and yet….. Solomon in all his glory was not arrayed like one of these.”

We next see the lily in the Garden of Gethsemane as Christ suffered. According to folklore, as drops of sweat fell from Christ’s brow during his suffering, white lilies sprung up where they met the earth. Because of this legend, the lily is often called “the white-robed apostles of hope.”

The History of the American Easter Lily

The Easter Lily is native to the Ryukyu Islands of Southern Japan, meaning prior to World War II, all of the Easter Lilies in the world were produced in Japan and exported to the rest of the world. In 1919, after the end of World War I, an American soldier brought a suitcase full of hybrid lily bulbs back from Japan to his home in the South Oregon Coast. He distributed the plants to all of his friends, but because it was so easy to export lilies straight from their source in Japan, growing Easter Lilies in America wasn’t on anyone’s radar. However, all of that changed with the bombing of Pearl Harbor in 1941.

When World War II began, America cut off trade with Japan, meaning everyone had to get their Easter Lily bulbs from the few farms in Oregon that grew them. As a result, the price of lily bulbs skyrocketed and the plants were nicknamed “White Gold” because of their incredible value. By 1945, about 1,200 people all along the Pacific coast were growing Easter Lilies.

Today, most American Easter Lilies are still grown along the Pacific Coast. In fact, 95% of them are produced by just 10 farms that straddle the California-Oregon border. The lily market is so successful in that small region because the mild year-round temperatures, abundant rainfall and rich alluvial soil afforded by the bay offer the ideal growing conditions for this unique flower.

Easter Lily bulbs are actually grown in the summer, harvested in the fall, and then packed and shipped to greenhouses where they are planted and kept under careful conditions to await Easter Weekend. The growers must be very precise with the bulbs’ environment during this time because Easter weekend doesn’t fall on a consistent day each year.

When you buy your Easter Lilies for church services, gifts for family and friends, or for your home, choose medium-sized plants that are beautiful from all angles. The best bouquets have flowers with a variety of ripeness. You’ll enjoy having a few closed buds in your bouquet so you can enjoy the beauty of your lilies long after the first flowers have died off.

As your flowers get older, pull off the yellow anthers before the pollen starts to shed – this will keep your flowers fresh for longer and your nose will thank you. Keep your flowers relatively cool and avoid over-watering them or burning them with direct sunlight.